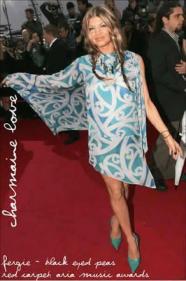 For Dan Love, managing director of Kia Kaha Clothing, it all started as a high school student in Palmerston North. Dan saw the popularity of clothing brands such as Billabong and Rip Curl and had an idea that there would be a market for clothing with a NZ flavour, and more particularly good quality clothing with a Māori flavour.

Dan moved on from school to university studies and graduated with a management degree from Massey University. So after taking timeout for a bit of overseas travel before he and his partner Charmaine took advantage of what they saw as a niche in the market and developed that original idea into the Kia Kaha clothing label.

Dan admits that the business really started as a hobby and was basically a case of getting some nice designs and putting them onto T-shirts.

"We worked out of a garage and sold them at different events that were going on. We'd make up 50 shirts and sell them, and use that profit to make 100 more ... and it kind of snowballed like that."

Although she has no formal background in art or design, all of the designing since day one has been done by Charmaine.

"She has a real natural flair for it, which kind of came out through the label really ... and she was able to express what she liked doing," says Dan.

In addition to the growing retail sales they started to get a few groups that saw the designs and liked the idea of having one as a logo for their kohanga, school or sports teams, so the 'team wear' side of the business became established. 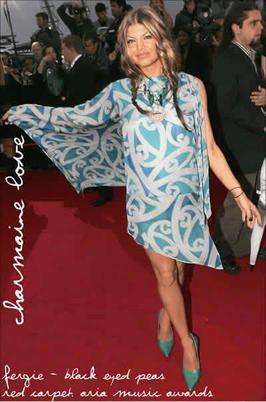