The purpose of Technological modelling is to support students to test their design ideas, make decisions to make them more successful, and begin to understand the wider impact of their outcome.

There are two types of technological modelling:

Taken together, the two types of modelling provide evidence of factors that may impact on, and consequences that may result from, the student developing a technological outcome.

When students undertake Technological modelling you should see two kinds of reasoning or critical thinking:

Why is technological modelling important?

Technological modelling supports students to develop perspectives around the impact their outcome will have on the world.

Consider a student as a technologist undertaking a design process. At first, the student will have high levels of influence and control over how the design will progress. As the design progresses, their influence begins to decline. When the design idea becomes a reality (an outcome), the student's influence declines significantly. In contrast, as the outcome is developed, the impact of the design increases. This is represented in this illustration: 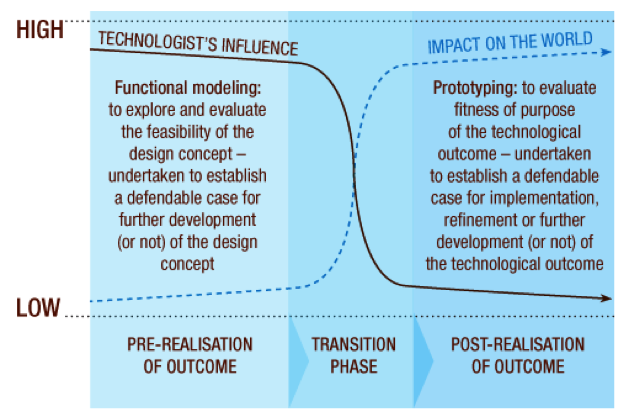 This process provides opportunity for the student to experience their responsibility of designing outcomes, and the impact of those outcomes on the world.

The student must consider a design's potential benefits and harm. This is how the student makes decisions on whether their outcome is ‘fit for purpose’.

This is also where social, ethical, moral, and cultural decisions can be discussed, around the question ‘because we can do this, should we do it?’

The transition/realisation phase is a critical point in any technological development because once passed, the outcome exists for better or worse, though further developmental work can usually be halted or substantially revised. 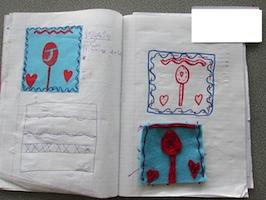 Technological modelling is an important tool in every technological area but the knowledge and skills involved in creating and interpreting models are specific.

At levels 1–4 students can learn much about functional modelling within the context of their own practice. But by the time they get to level 5 they need to be learning from the experience of a broad range of technologists so that their understanding is not limited to what they can personally do or by the opportunities available in their school setting. 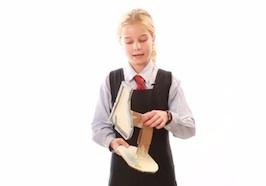 In each case the modelling involves testing design concepts to see if the outcome under development (or some part of it) meets the intended physical and functional requirements.

Functional modelling enables technologists to evaluate design concepts from different perspectives and assess their likely impact. They can then make justifiable decisions about the technical feasibility (if it works) and social acceptability (with people) taking into account specifications, materials and techniques, historical and sociocultural considerations, and so on – any of which, if ignored, could potentially have negative consequences.

The earlier in the development that functional modelling occurs, the stronger the focus is on “go/no-go” decisions. If a “go” decision is made, the result may be to revise the design concept or move on to the next stage in development of the original design concept. Functional modelling should, therefore, occur extensively in the early stages of technological practice, when establishing whether the design concept being developed has worth (in its widest social sense) and when “what if” questions need to be asked and explored. Early stages of functional modelling often employ “guesstimation”, based on similar technological outcomes and developments and/or drawing from other known situations or past problems/issues.


Functional models can, however, only represent or simulate reality, and for this reason they have their limitations.

Prototyping (literally, “creating the first of a kind”) is when the student makes the outcome but it is yet to be implemented in use.

The purpose of prototyping is to support the student to evaluate their outcome’s fitness for purpose against the brief, and to determine whether it meets criteria or needs further development.

Prototyping allows for in-depth exploration of the impacts (intended and unintended) that the outcome will have on people and/or the physical and social environment.

As the outcome now exists in a material form, prototyping allows for a greater level of exploration of unintended consequences/impacts on people and the physical and social environment in which it will be situated.

As with functional modelling, prototyping can result in:

Given the high cost of producing a prototype (time, labour, materials, money, client confidence, and so on), abandoning a project or making major modifications at this late stage will have serious implications for the technologist. Indeed, such occurrences may quickly undermine the viability of a project or business.

Sometimes prototyping leads to the decision to implement a technological outcome as it is but most often it results in small-scale modifications that will enhance the outcome’s performance and/or suitability.

In industry, prototyping is also used to test scale-up opportunities, providing information that feeds into decisions regarding ongoing or multi-unit production and marketing.

Students could analyse the prototyping of vehicles and how this can highlight the complexities associated with gaining robust end-user feedback. They could explore the economic and personal costs associated with poor decision making leading up to the development of a prototype that fails.

Henry Petroski’s book, To Engineer is Human: The role of failure in successful design, provides descriptive accounts of the impacts of failure on technological development.

By identifying possible risk factors in a development, technological modelling can inform risk management decisions. Assessing risk involves establishing the likelihood that a particular circumstance will actually happen, and how severe its impact would be. Once this has been done, a considered decision can be made to avoid, mitigate, transfer, or retain the risk.

Acknowledgment: This paper is derived from an earlier version by Dr Vicki Compton and Cliff Harwood.