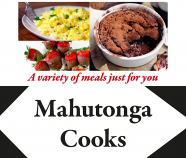 “I’m blown away by what the students achieved in the recipe book project – way beyond what I expected.”

Why choose a recipe book? 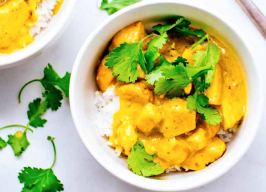 Following professional learning and development around linking technology and literacy learning, Pip and her colleagues were considering what contexts support this integration.

Pip knew that many students were interested in recipes but needed a lot of support to read and follow them.

Pip’s class had students from a range of cultural backgrounds including Māori, New Zealand European, South African, Filipino, Dutch, and Cook Island Māori. So she was keen to develop a project that celebrated their cultural diversity.

A recipe book was a perfect fit!

Connecting with the community 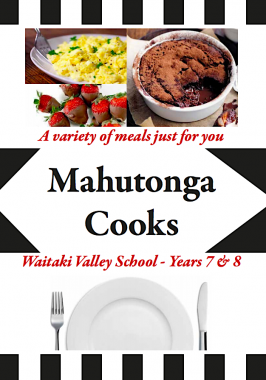 Connecting to the students’ lives and community means that students are likely to be more excited and engaged, and able to see the relevance of their learning to the world around them.

Pip added a fundraising dimension to the recipe book project. The students would sell the book to raise funds for their end of year celebration.

This meant the students organised for it to be commercially printed and consulted with families about what recipes would be popular.

Pip notes her role was very much that of a facilitator. The students organised and carried out the multiple tasks associated with the project, including:

As the project progressed, students' confidence in interacting with stakeholders grew. Many of the reflective comments in their final evaluations included remarks that they would do more of this and do it earlier in their next project. 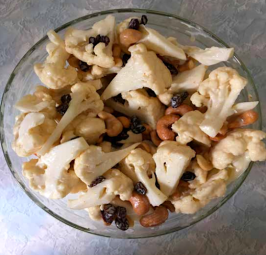 The class agreed on the style and format attributes of the recipe book by researching and comparing existing recipes.

The students decided that recipes that were family favourites would be ideal because the target market for the recipe book was mainly families in their community. Each student then had to identify and trial one of the recipes with their families at home during the holidays.

The students worked in groups to write the final recipes. Once the recipe book content was created, each group chose and trialled another group’s recipe from the book. All of the recipes produced successful products. 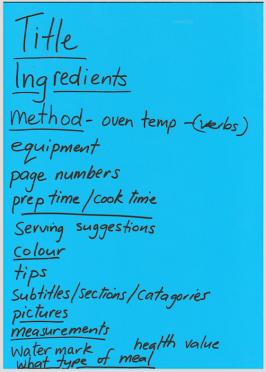 The literacy focus was level 4 writing.

Developing and writing a recipe book provided lots of opportunities for students to practice writing. With several iterations of their pages going back to the printer, they also became expert editors. One student comment was: “Can I be picky? There’s a gap there that shouldn’t be there.”

Throughout the project, the students emailed sponsors and celebrities and set up surveys. Pip observes that, “There was certainly a lot of writing without students even realising that it was writing!” 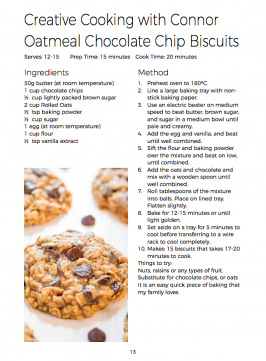 The design of the front page of the book was a competition. The class voted down to five options and then three. Students were then allowed to revise their designs and a final design was selected from the final three.

The students worked with a commercial printing company in Oamaru to develop the printed recipe book. The printers sent back the draft formatting of the students’ recipes. Pip put these up on Chromecast and student responses were scanned and sent back to the printer.

The students were really engaged in this process: “Have you heard back from Pete the printer?” was a common greeting from them.

Sponsorship for the cost of printing the booklet was sought by the class. The students successfully secured 15 sponsors and $1530 worth of sponsorship.

After discussing recipe book prices with other technologists, and carrying out a survey with staff on the look and cost of the recipe book, the students settled on a price of $12. They considered the workload for publishing this type of book was more than that of the $10 booklet Waitaki Writes, a publication of student written stories that the school publishes and sells annually.

Students had to communicate with the principal about when Waitaki Writes was due out so that their publication did not clash. Selling these at the end of term 4 meant that they were ideal for Christmas presents. 200 books were produced and each student took five home, which all sold easily. The students agreed that they had pitched the price correctly. 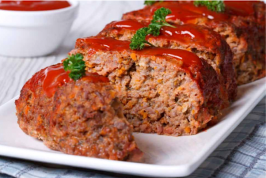 Pip says her understanding of the technology learning area and how to integrate this with literacy has grown her teaching practice.

Students at years 7–8 will still have specialist teachers for technology programmes, but they will also have the technology learning area integrated as part of their regular classroom programme.

Given the huge success of this project for all students with its focus on an authentic real world context, Pip says next year’s project could be students contributing to a school playground development project.