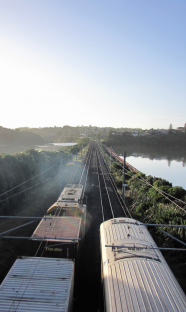 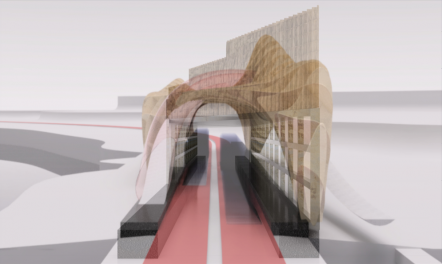 Students who are digitally fluent can use a variety of digital technologies to inform their design thinking and visually convey ideas to produce their desired outcome. Teacher Motu Samaeli says that Christopher’s digital fluency enhanced his project and was one of the key factors in the success of his top scholar submission.

Christopher had access to and experience with a range of tools. In year 5, Christopher’ started to use Google Sketchup on a desktop computer at home and he used this to start designing. In year 9, he was given access to a laser cutter and 3D printer at school and he began to realise some of his design projects including eco-houses and upgrading the 3D printers themselves. 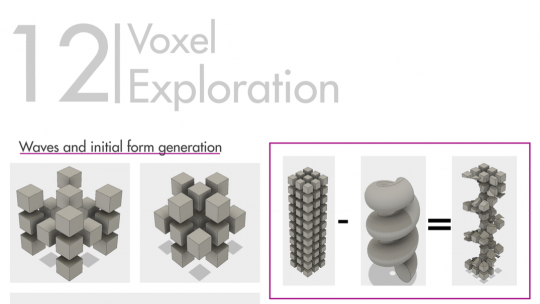 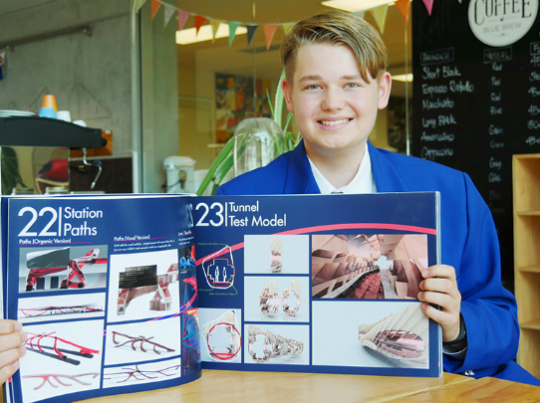 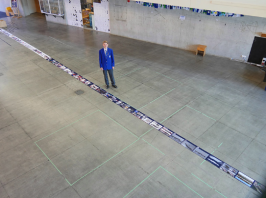