In Year 12, Holly had made a website for a veterinary practice using a sequential design (waterfall) process for project management purposes. This turned out to be not such a good idea as it involved following a sequence of steps with little interaction with stakeholders (apart from the initial meeting). Ultimately it meant extra work for Holly because she had to go back and unravel problems that would have been better addressed earlier.

At the beginning of Year 13, Holly’s class did a field trip to Christchurch, where they visited a number of companies involved in developing software. Most said that they preferred agile software development to waterfall models because it supports on-going stakeholder interaction and testing. 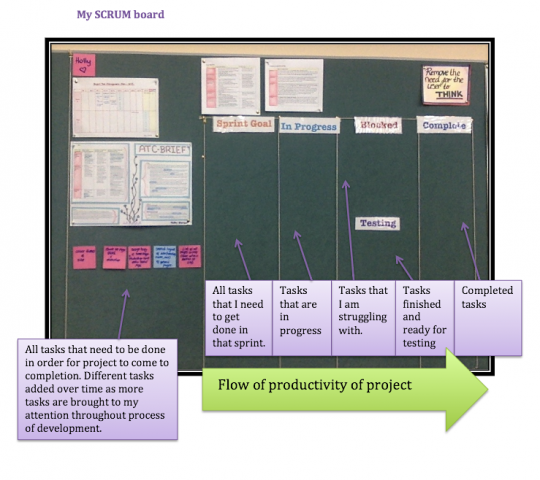 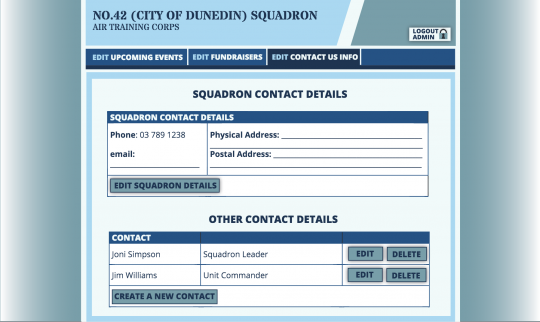 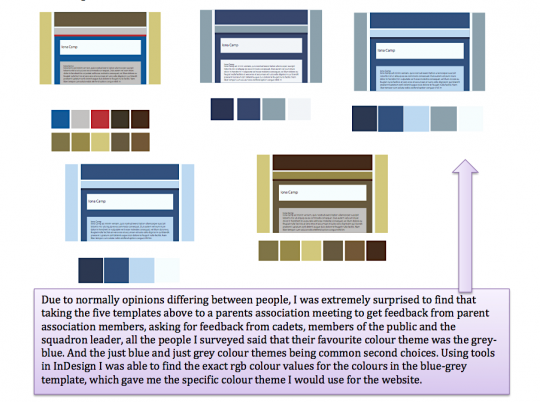 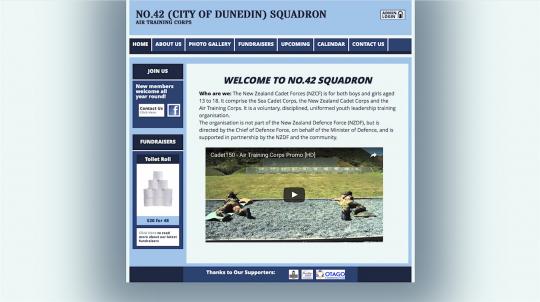 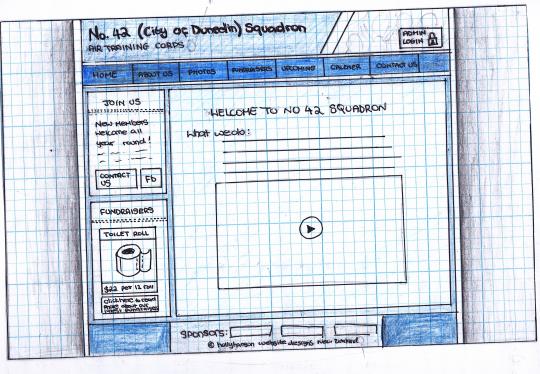 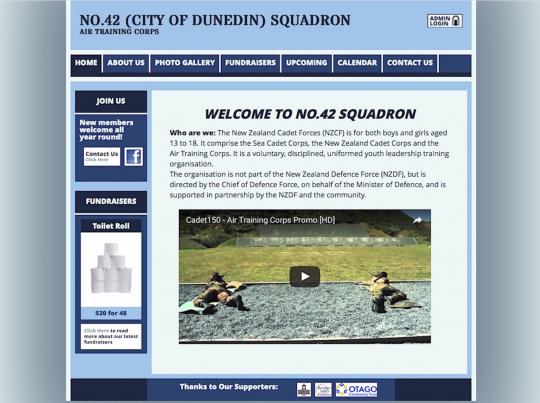